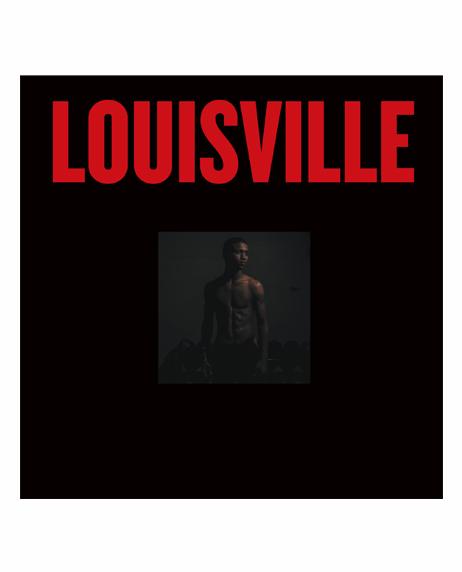 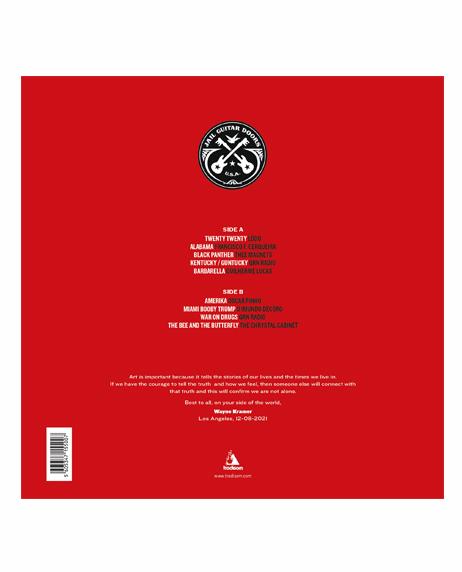 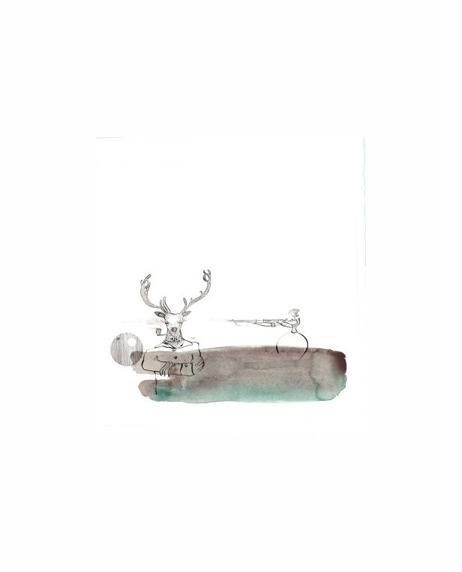 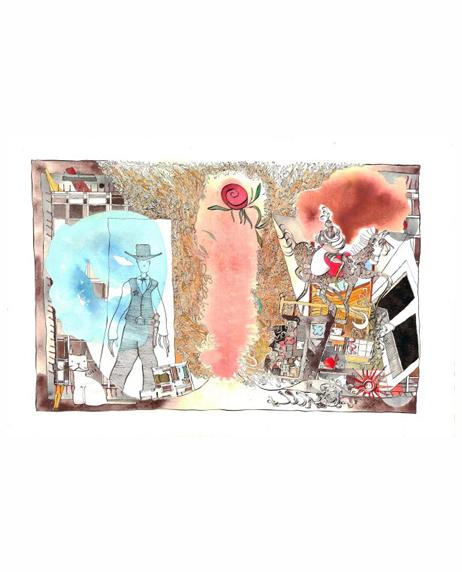 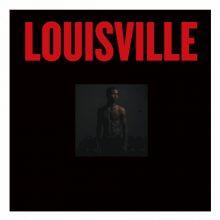 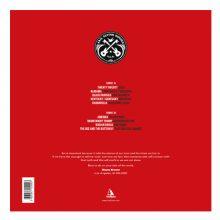 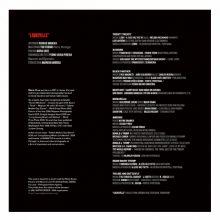 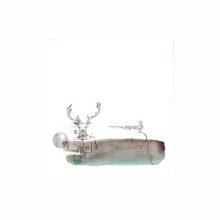 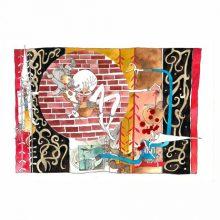 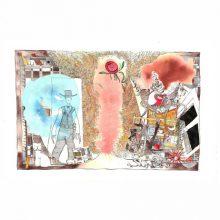 SOLIDARY PROJECT – sales revert in full to the organization JAIL GUITAR DOORS, in Los Angeles, which uses music as an instrument for the rehabilitation and reintegration of prisoners in the United States

Under the motto “Art is prevention against crime”, the limited edition “Louisville” deals with the American political, social and economic reality through music, photography, texts and illustrations.

Based on a report by Pedro Sousa Pereira (https://www.instagram.com/pereirapedrosousa/) and photographer Mário Cruz (https://www.mario-cruz.com/) in the United States, in 2020, the issue focuses, among others, on issues of racism, violence caused by the use of firearms and economic issues – which mark the North American current situation.

The interviews and sounds recorded in various states from the south to the north of the United States (from Florida to Pennsylvania) were handled by Portuguese musicians, with the themes presented on a vinyl record.

The production was in charge of Amândio Barbosa and the album is part of the Grémio Collection of Tradisom.

The work is called “Louisville” – the city where the 26-year-old African-American, Breonna Taylor, was shot dead by the police in March 2020 – because part of the album’s content focuses on the story, on life circumstances and on the example of a boxing team in the state of Kentucky.

The work was hosted by North American guitarist Wayne Kramer (MC5) responsible for the organization JAIL GUITAR DOORS (https://www.jailguitardoors.org/), based in Los Angeles, which helps and rehabilitates prisoners in various prisons. from United States.

Profits from this limited edition, on vinyl, with 48 pages (drawings, texts and photos) will be donated entirely to the organization JAIL GUITAR DOORS (Los Angeles), mainly for the purchase of guitars, under the motto “Art is prevention against crime and violence”.