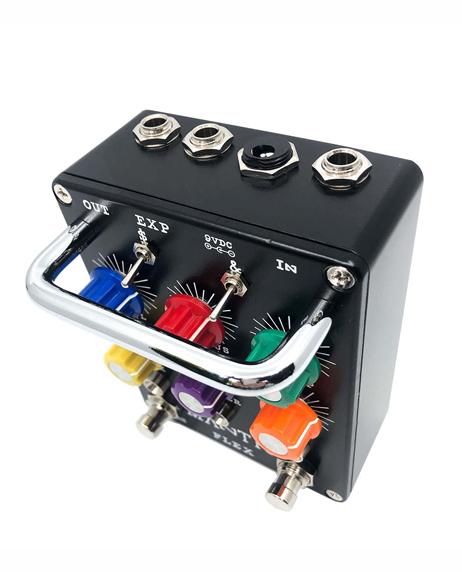 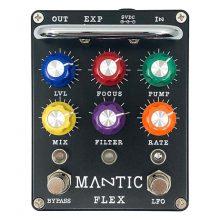 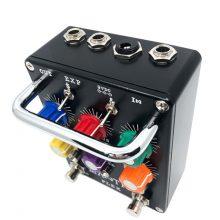 The Mantic Effects’ Flex Pro is a “synth-glitch fuzz envelope” effect and beyond…insane?

Glitched out pitch-mod growls with cerebrum piercing sqwuelches, angry-duck-funk quack, and gargling stutters are all just at the surface of the Flex’s sonic potential. With an added Mix control, Filter range selector, and variable speed LFO for tracking modulation, the Mantic Flex Pro shreds expectations like a phone book.

Initially released in 2014, the Mantic Flex lead the charge in the recent upsurge of PLL popularity and continues to set itself apart from other PLL’s. The Flex Pro is voiced and biased to offer what we found to be the most readily usable range of PLL sounds in a broad musical context, without compromising the users ability to experiment.

As of 2016, the Flex Pro comes with an expression jack to control the rate of the LFO.